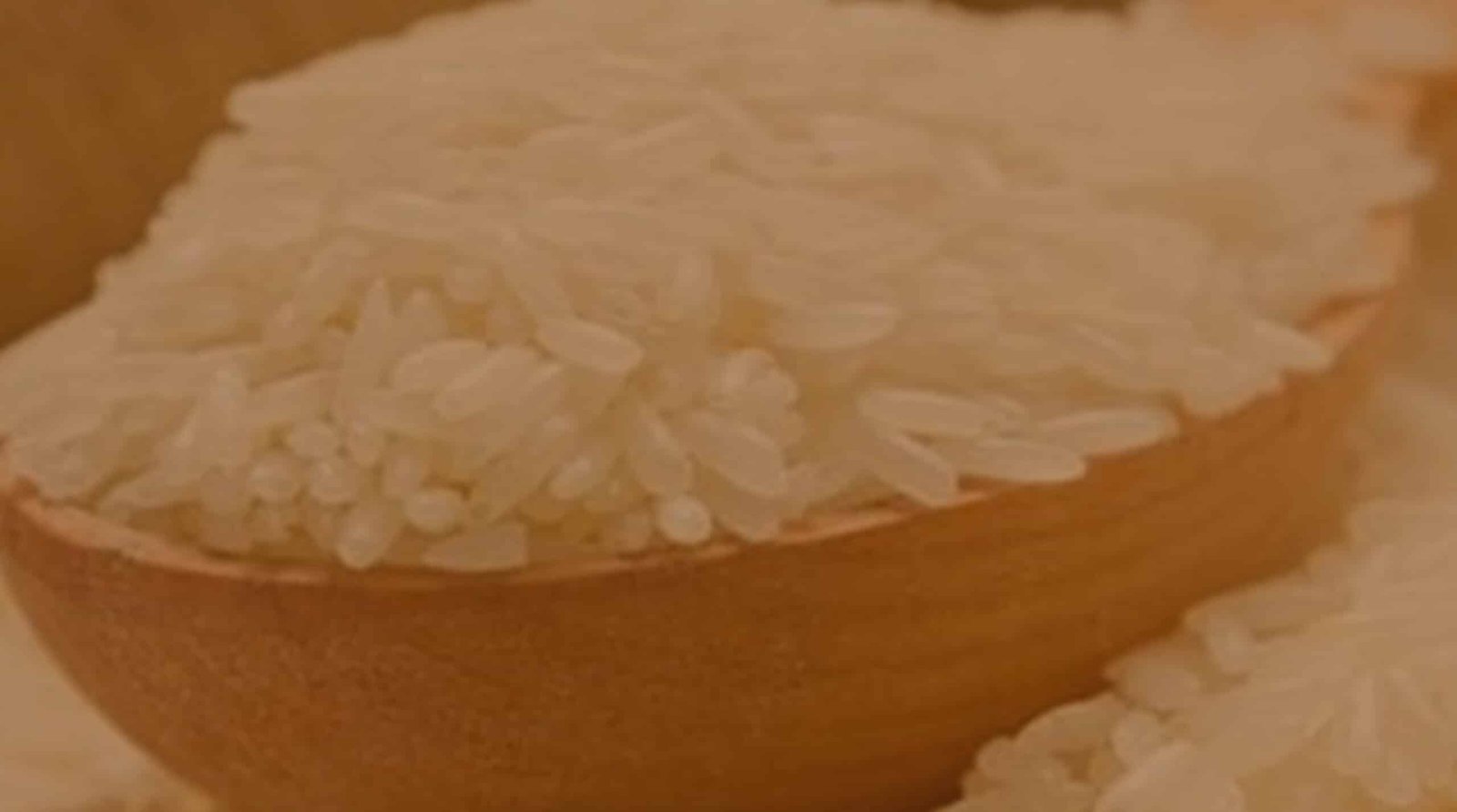 Zakat al-Fitr (fitrana) is a charity given to the poor at the end of the fasting month of Ramadan. Crisis Aid suggests that £4 is given for each member of the household. Including children, adults, servants, etc – before the day of Eid.

The word fitr means the same as Iftar, breaking a fast and it comes from the same root word as futoor which means breakfast. This is a duty that is wajib (required) of every Muslim, whether male or female, minor or adult as long as he/she has the means to do so.

According to Islamic tradition (Sunnah), Ibn Umar said that Muhammad made Zakat al-Fitr compulsory on every slave, free man, male, female, young and old amongst the Muslims; one Saa` of dried dates or one Saa` of barley. [Sahih Bukhari – Arabic/English, vol. 2, p. 339, no. 579][1] The head of the household may pay the required amount for the other members. Abu Sa’eed al-Khudree said:

The significant role played by Zakat in the circulation of wealth within the Islamic society is also played by the Sadaqat al-Fitr. However, in the case of Sadaqat al-Fitr, each individual is required to calculate how much charity is due from himself and his dependents and go into the community in order to find those who deserve such charity. Thus, Sadaqat al-Fitr plays a very important role in the development of the bonds of the community.

The rich are obliged to come in direct contact with the poor, and the poor are put in contact with the extremely poor. This contact between the various levels of society helps to build real bonds of brotherhood. And love within the Islamic community and trains those who have wealth, to be generous to those who do not.

The main purpose of Zakat al-Fitr is to provide the poor with a means with which they can celebrate the festival of breaking the fast (`Eid al-Fitr) along with the rest of the Muslims.

Every Muslim is required to pay Zakat al-Fitr at the conclusion of the month of Ramadan as a token of thankfulness to God for having enabled him or her to observe the obligatory fast. Its purpose is to act as a levy on the fasting person. This is based on the hadith: The Prophet of Allah said, “The fasting of the month of fasting will be hanging between earth and heavens and it will not be raised up to the Divine Presence without paying the Zakat al-Fitr.”

Zakat al-Fitr is only wajib for a particular period of time. If one misses the time period without a good reason, he has sinned and cannot make it up. This form of charity becomes obligatory from sunset on the last day of fasting and remains obligatory until the beginning of the Eid prayer. However, it can be paid prior to the above-mentioned period, as many of the sahabah (companions of the Prophet) used to pay Sadaqah al-Fitr a couple of days before Eid.

After the spread of Islam, the jurists permitted its payment from the beginning and middle of Ramadan. So as to ensure that the Zakat al-Fitr reached its beneficiaries on the day of Eid. It is particularly emphasized that the distribution be before the Eid prayers in order that the needy who receive are able to use the fitr to provide for their dependents on the day of `Eid.

Nafi` reported that the Prophet’s companion Ibn Umar used to give it to those who would accept it and the people used to give it a day or two before the `Eid. [Bukhari – Arabic/English, Vol. 2, p.339, no. 579]

Ibn Umar reported that the Prophet ordered that it (Zakat al-Fitr) be given before people go to perform the Eid prayers. One who forgets to pay this Zakat al-Fitr on time should do so as soon as possible even though it will not be counted as Zakat al-Fitr.

The amount of Zakat is the same for everyone regardless of their different income brackets. The minimum amount is one sa` (four double handfuls) of food, grain, or dried fruit for each member of the family. This calculation is based on Ibn Umar’s report that the Prophet made Zakat al-Fitr compulsory and payable by a sa` of dried dates or a sa` of barley.

The Companion of the Prophet, Abu Sa`eed al-Khudree said: “In the Prophet’s time, we used to give it (Zakatal-Fitr) as a sa` of food, dried dates, barley, raisins or dried cheese”. [Bukhari – Arabic/English vol. 2, p. 340, no. 582]. According to the majority of Sunni scholars, One Sa’a is approximately between 2.6 Kg to 3 Kg. The distribution of Zakat al-Fitr is the same as that of Zakah and is included within its broader sense. Those who may receive Zakat al-Fitr are the eight categories of recipients mentioned in Surat Al-Tawbah, [9: 60]. They include:

1. the poor
2. the needy
3. collectors of zakah
4. for the reconciliation of hearts
5. freeing captives/slaves (fee al-riqab)
6. debtors
7. sadaqah in the way of God’s holy service (fee Sabeel Allah)
8. the traveler.