HomeWhat is Waqf in Islam? 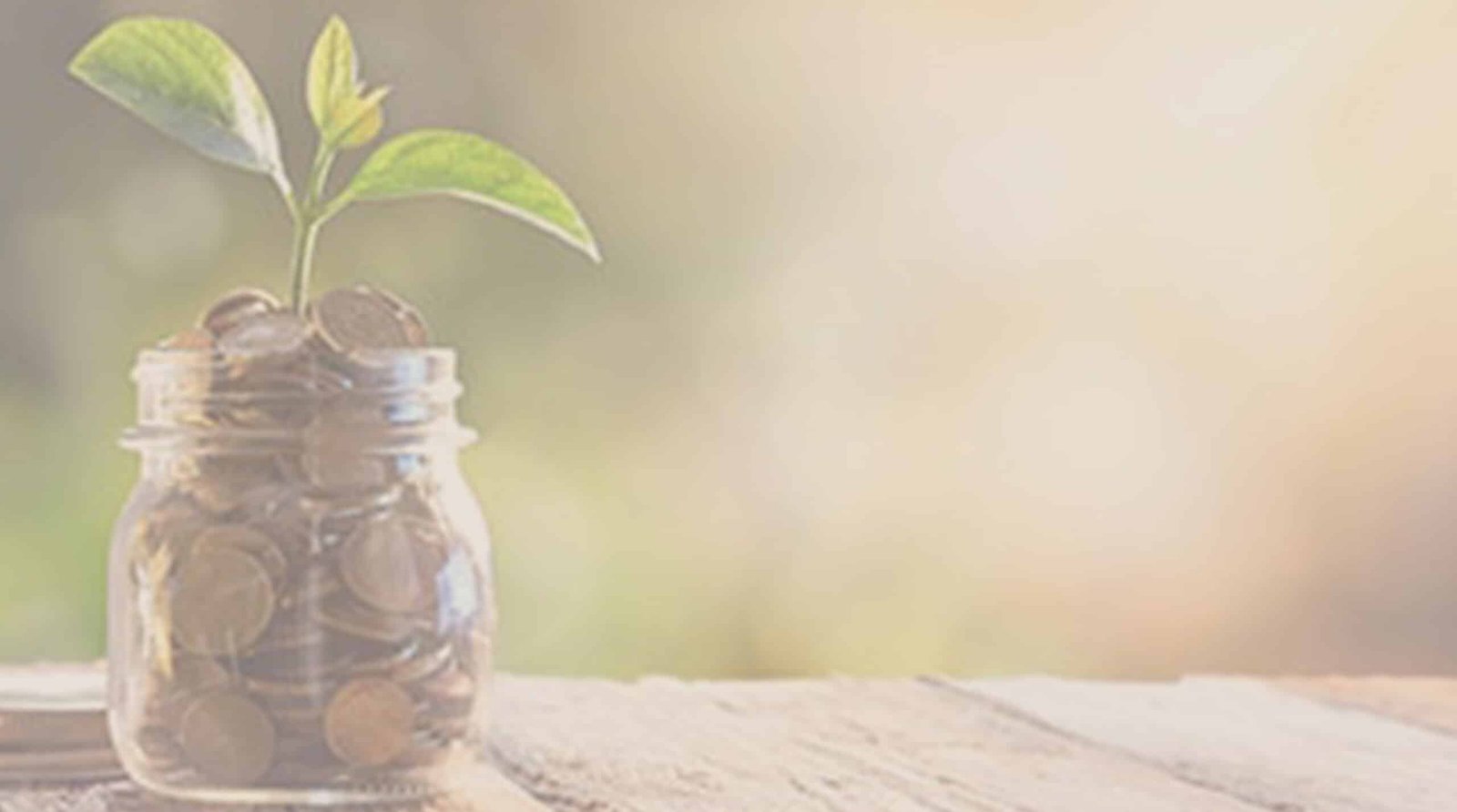 Waqf means putting aside the original property and donating its benefits for the sake of Allah. What is meant by the original property is something from which benefit may be derived whilst its essence remains. Such as houses, shops, gardens, etc. Beneficial produce is things like crops, rents, provision of shelter, etc.
Waqf is considered an act of worship, which is recommended in Islam (mustahabb). The evidence for that is the Saheeh Sunnah.

In al-Saheehayn it is narrated that Umar (may Allah be pleased with him) said: “O Messenger of Allah, I have got wealth from Khaybar and I have nothing that is more precious to me than that. What do you command me to do with it?” He replied: “If you wish, you can put it aside and give in charity from it (from what it produces), but the original property should not be sold, given away, or inherited.” So Umar gave it in charity to the poor and to relatives, used it to set slaves free, gave it for the sake of Allah, helped wayfarers, and honored his guests.

Muslim narrated in his Saheeh that the Prophet (peace be upon him) said: “When the son of Adam dies, all his good deeds come to an end except three: ongoing charity, knowledge from which others may benefit after he is gone, and a righteous son who will pray for him.” Jaabir said: “There was no one among the Companions of the Messenger of Allah (peace and blessings of Allaah be upon him) who had the means, but he set up a waqf.”

The contract of the waqf is done in either of two ways:

• By saying something that indicates that a waqf is being established, such as saying, “I make this place a waqf” or “I make it a mosque.”
• By doing something that customarily indicates a waqf, such as making a house into a mosque. Or giving general permission to the people to pray there, or making one’s land into a graveyard. And giving people permission to bury their dead there.

What is Fidyah in Islam? – Qamar Charity