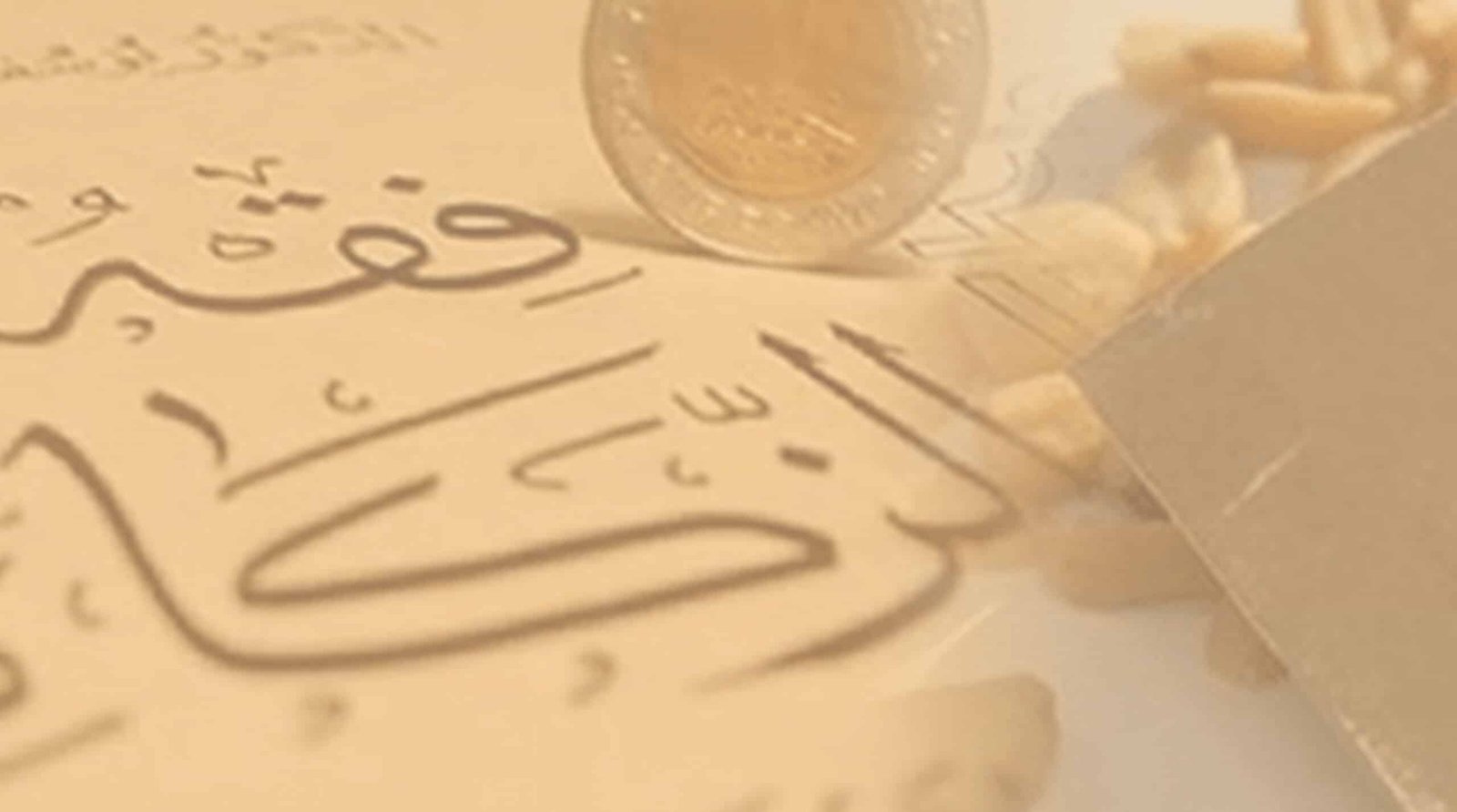 “If a person dies, then his good deeds stop except for three: a Sadaqah Jaariyah (continuous charity), a beneficial knowledge, or a righteous child who prays for him.” – Sahih Muslim

Your Sadaqah Jariyah could help many deserving people change their lives for good. In return, you continue getting the rewards even after death, as long as the people continue to benefit from your donation.

We at Crisis Aid strongly believe in helping people earn a decent living and become financially independent. And self-sufficient, instead of providing them consistent assistance. This way they don’t have to be provided with charity for food, medicines, shelter, clothing, etc. Instead, they will be able to provide for themselves by God’s will.

Sadaqah Jariyah projects include the following:

Sadaqah Jariyah – Help them to help themselves

The Prophet (peace be upon him) asked him to bring those items to him and helped him sell them for two dirhams. He (peace be upon him) asked the Ansari to buy food with one dirham, buy an ax with the second dirham and go and gather firewood and sell it. The man went away, and gathered firewood and sold it. When he had earned ten dirhams, he came to the prophet and told him that he had bought a garment and food with his earnings. (Abu Dawud, Hadith 1637).

This incident illustrates an important distinction between simply providing relief as opposed to making someone self-sufficient. Relief is generally a short-term solution to a long-term problem. Self-employment through economic and social change is a long-term solution, which is why Crisis Aid focuses on projects that promote self-employment.

Small Businesses for the Poor

Poultry Farming: Five chickens and one rooster, or a flock of 25 chicks, are given to a family (feeding supplies are also provided).

Goat Farming: Goats are given to the poor in rural areas for milk and goat farming.

Vegetable Farming: A number of different seeds, fertilizers, and fresh vegetables are given to the poor to plant and sell. From the profits, they use part for living off and part to sow their seeds, and part to purchase more vegetables to sell.

Street Vendor: Poor families and individuals are provided assistance in the form of push-carts. And supplies for selling vegetables or other items as street vendors.

Providing sewing machines for women so they are able to sew clothes and charge to make an income.

What is riba (interest)? Qamar Charity