Qamar Zero hunger project is a project that 200 families will get food packs for 10 consecutive months.

Zero Hunger project is a Project to Support 200 zero economy and needy families for ten consecutive months and getting food packs. especially those who can’t support their families well and are under an ill-poverty level.

So, a new beneficiary of the project is those families whose economy is zero and would like to learn Skills/Careers by the benefit of an established golden opportunity.

We have registered 200 consecutive families under the umbrella of a Zero hunger project, and 1600 family members/beneficiaries are receiving food packs with sustainable solutions programs. And hopefully will no longer be living under the poverty line. And will get out of an- ill lucky circle of poverty.

According to the proposal, the project will be conducted in five provinces as like below.

So, we are distributing food baskets, contracting bakeries and food banks to the needy families around the selected provinces. 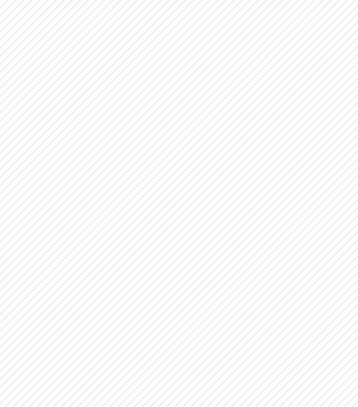 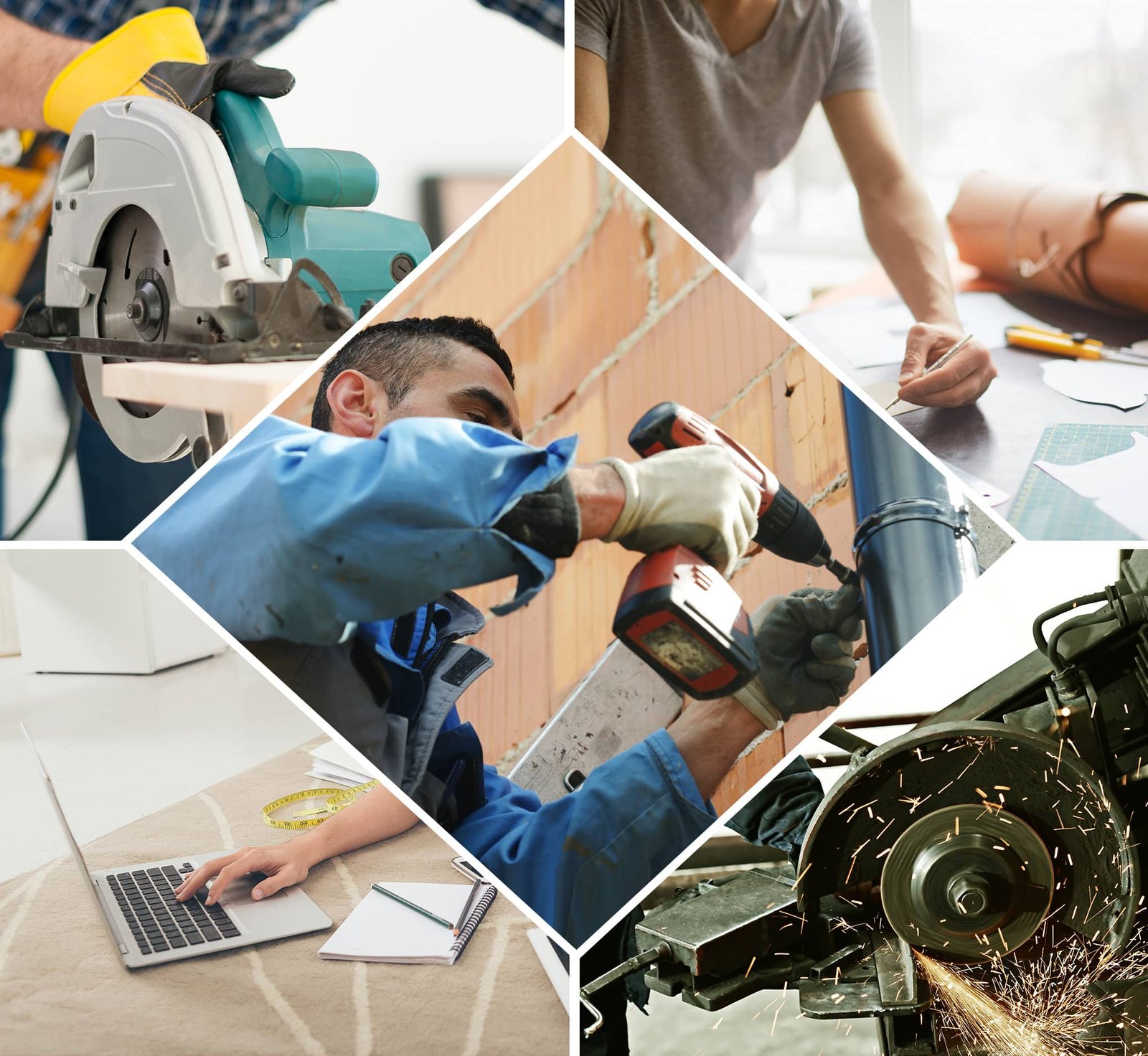 To facilitate them set up a source of regular income with the help of crated golden opportunity and learn new skills/Carrere. Qamar-Zero hunger project has a plan to reaches about 500 families on monthly basis.

All Rights Reserved 2021. Qamar Charity Foundation
Facebook ProfileInstagram ProfileYoutube Profile
We use cookies on our website to give you the most relevant experience by remembering your preferences and repeat visits. By clicking “Accept All”, you consent to the use of ALL the cookies. However, you may visit "Cookie Settings" to provide a controlled consent.
Cookie SettingsAccept All
Manage consent

This website uses cookies to improve your experience while you navigate through the website. Out of these, the cookies that are categorized as necessary are stored on your browser as they are essential for the working of basic functionalities of the website. We also use third-party cookies that help us analyze and understand how you use this website. These cookies will be stored in your browser only with your consent. You also have the option to opt-out of these cookies. But opting out of some of these cookies may affect your browsing experience.
Necessary Always Enabled
Necessary cookies are absolutely essential for the website to function properly. These cookies ensure basic functionalities and security features of the website, anonymously.
Functional
Functional cookies help to perform certain functionalities like sharing the content of the website on social media platforms, collect feedbacks, and other third-party features.
Performance
Performance cookies are used to understand and analyze the key performance indexes of the website which helps in delivering a better user experience for the visitors.
Analytics
Analytical cookies are used to understand how visitors interact with the website. These cookies help provide information on metrics the number of visitors, bounce rate, traffic source, etc.
Advertisement
Advertisement cookies are used to provide visitors with relevant ads and marketing campaigns. These cookies track visitors across websites and collect information to provide customized ads.
Others
Other uncategorized cookies are those that are being analyzed and have not been classified into a category as yet.
SAVE & ACCEPT